The Fair in Minot was first held in Minot in 1922 but was not officially sanctioned by the state government until 1965. In 1963, 14 cities were invited to bid for the official State Fair site. The highlights of the Magic City helped Minot win the bid. Minot had the most central location in North Dakota, the best attendance of any of the competing Fairs, and the best planned and maintained Fairgrounds. 1966 marked the first year of the official North Dakota State Fair held in Minot.

Today, the North Dakota State Fair is the largest event in the state, drawing an average of 300,000 people. The family-friendly event continues to be a showplace of pride for North Dakota, instituted on agriculture and youth development.  The Fair showcases entertainment and education for all ages in way of carnival rides, agricultural expositions, government and commercial exhibitions, and a variety of musical and performance entertainment. 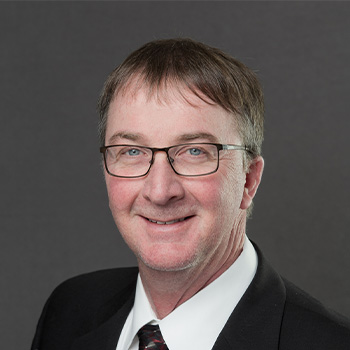 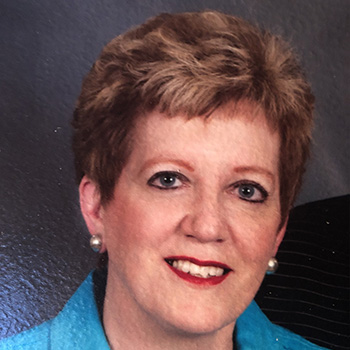 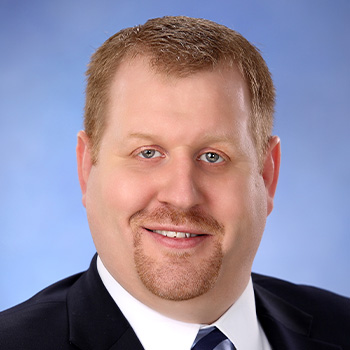 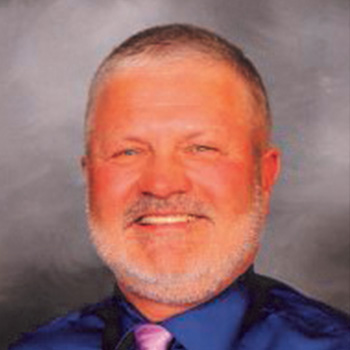 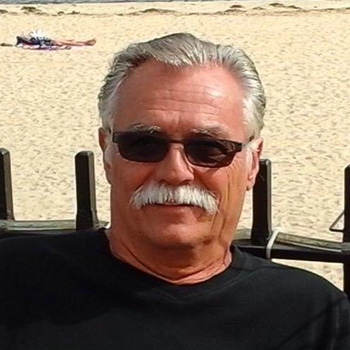 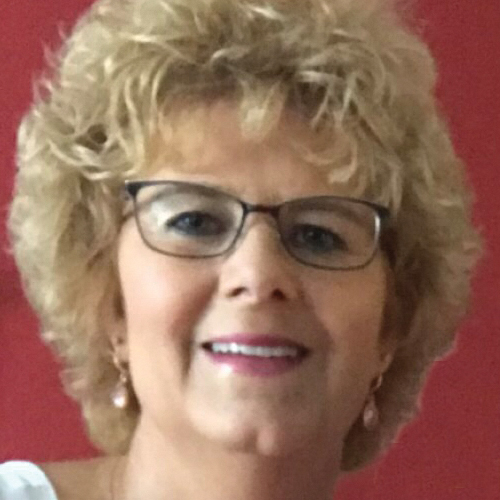